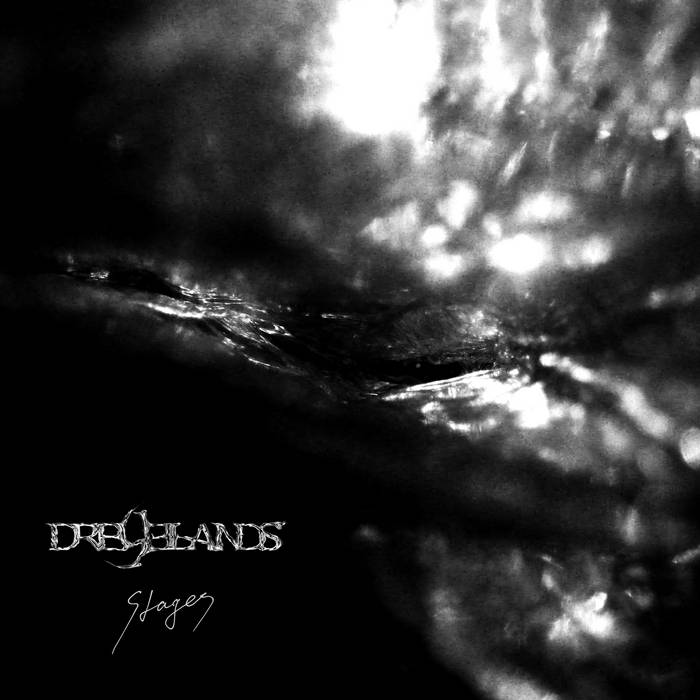 This album is based upon the quintessence of Elisabeth Kübler-Ross’ 1969 book, ’On Death and Dying’. She described five stages of grief and loss, popularly referred to as DABDA. This acronym uses the first letters of the names of these stages Denial, Anger, Bargaining, Depression and Acceptance. This series of emotions can be experienced by anybody who loses something. It can be any form of a personal loss, such as the death of a loved one, the loss of a job or income, the end of a relationship or divorce, drug addiction, incarceration or when your favorite team loses an important game… and even your own dying process.

Orchestral and choir arrangements by Andras Adam Horvath (partly based upon original ideas of Zsolt Kovago on ’Anger’, Gergely Springer on ’Bargaining’ and Gyorgy Nagy on 'Life is Worth the Pain - Re-Loaded).
Score supervisor: Peter Pejtsik

All the recordings and the first vinyl pressing of this album is supported by the National Cultural Fund of Hungary (NKA).