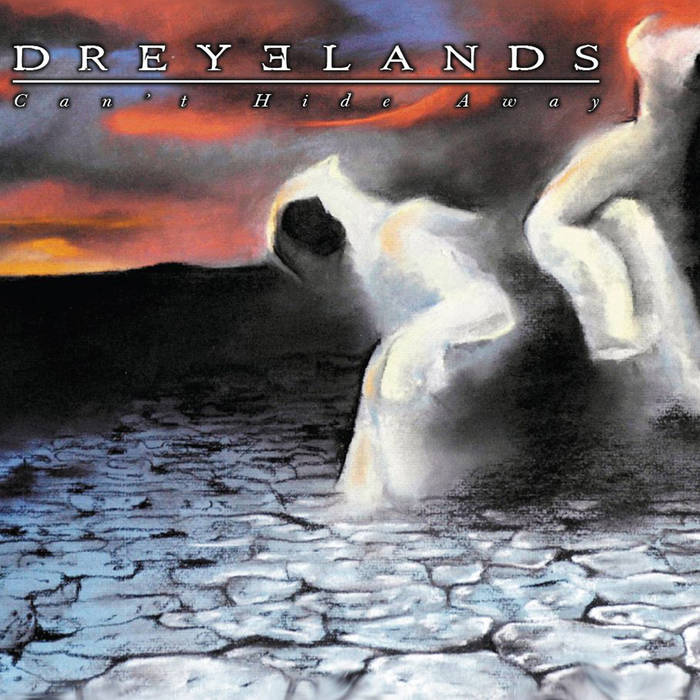 11th Anniversary :-) Digital Reissue of the first, unofficial release by Dreyelands.
The EP was released only on CD-R, strictly limited to 100 copies. Ran out in few weeks.
Original release date: 6/01/2007

Available in hi-resoulution digital format for the first time.

We released our first EP ▲'Can't Hide Away'▲ on the 1st of June in 2007.
There were only 100 copies available on CD-R which ran out in a really short time, so now we decided to make it available on all streaming platforms and in hi-res flac files to celebrate its 11th birthday. (Jeeez, we're old... 😉)

This EP was the first real recording of Dreyelands and it featured three songs which later were released on our first full length 'Rooms of Revelation'.

We can call them demos, but these versions have a really different and unique vibe which we grabbed in the studio during the short session. We recorded, mixed and mastered the whole thing in 3 days in the legendary Hungarian 'P-Studio' (now called SuperSize) and our engineer and mentor was the great Miklós Küronya (RIP) who made all the most important rock/metal records in Hungary in the '80s-'90s.

You can imagine how important and special was this three days for us and if you listen through the songs you can feel the power, freshness and excitement what every young, rookie band feels during their first studio work.
For this reason we didn't make any remastering or any kind of polishing on the sound and we make it available as it was released originally more than a decade ago.

So let's be a part of this little but very important slice of our history and give a listen to the 'Can't Hide Away - EP'. 🤘