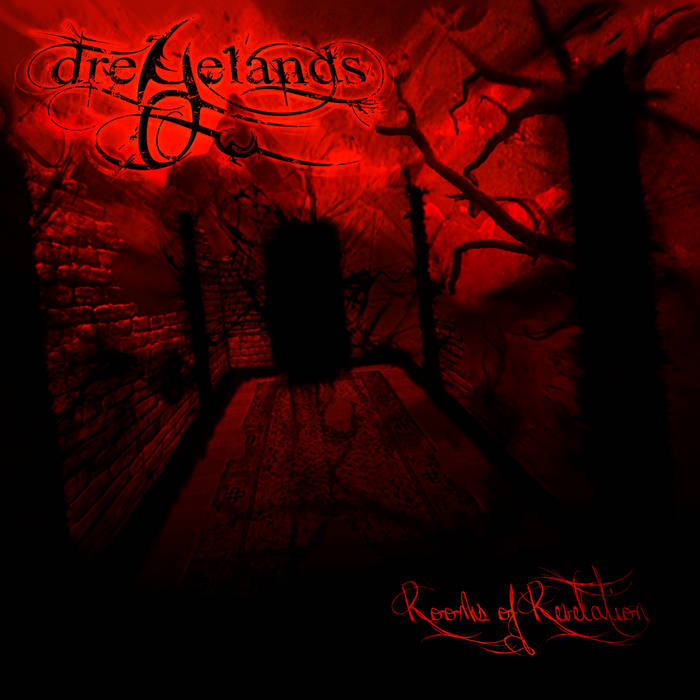 First full length album of Dreyelands with a fresh, yet classic sound in the melodic progressive genre.
Released through Lion Music.

Logo, cover and booklet artwork, design and layout by Peter Imre Kurtosi. (Special thanks to Omar Gassama for the assistance.) Band photo by Szilvia Valentin and Peter Menyhart. Live photos are excerpts from the video 'Can't Hide Away'.